Who we are and why you should feel comfortable that you are getting the best possible education.

Ever since his undergraduate years, his vision remained focused around the needs of students and families of the 21st century musician. Education has changed over the past 30 years, drastically, and educators had to adapt by evolving their teaching approach.

Throughout his rich academic career, which includes three master’s degrees from flagship institutions in Germany, Austria, and the US, as well as a doctorate from the University of Maryland, the end goal was to create a school that provides support to both professionals and enthusiasts alike. The answer is Music School 21. On one hand, it caters to the needs of those who are about to embark on a life-long-journey filled with music. On the other hand, the beneficial effects of music instruction are endless, and should not be reserved for those who choose to pursue it as a potential career path; on the contrary, we believe that any exposure will aid the cognitive, social, and artistic development.

Our confidence is rooted in our over 15 years of teaching experience with students of all ages and levels, as well as utmost trust in our teachers. Each instructor undergoes a rigorous screening process to ensure that you or your loved ones get the best possible education. 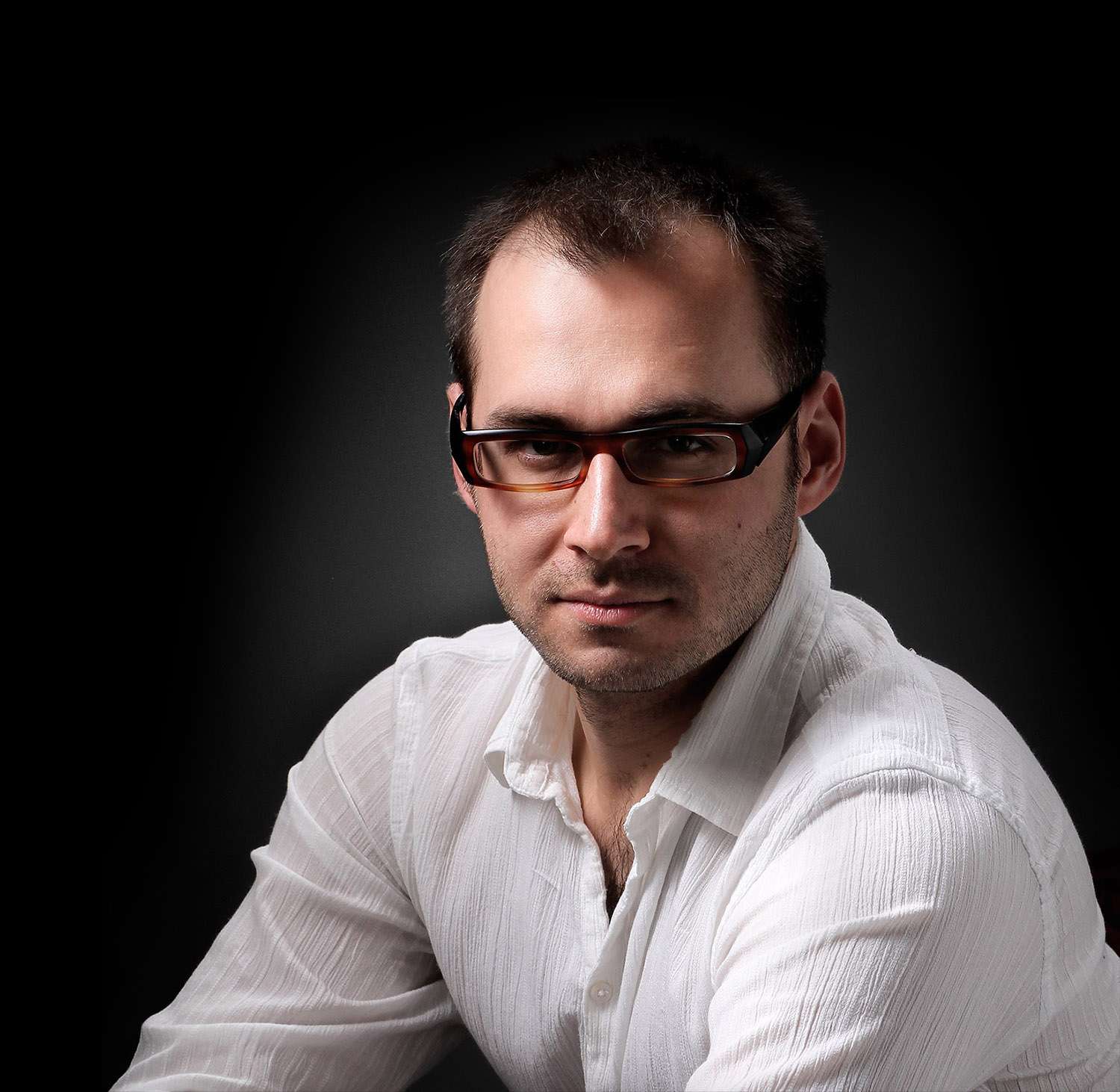 Dr. Palčič is active as a soloist, chamber musician, pedagogue, and competition juror. As an artistic director, he successfully combines this broad range of experiences with his passion for organizing cultural events.

He started his musical education at the age of five and only a few years into his studies, Russian professor and pianist Sijavush Gadjiev invited him to join his exceptional studio. Gadjiev later introduced him to renowned pianist, pedagogue, and International Chopin Competition laureate Pavel Gililov, with whom he continued his studies at the Hochschule für Musik in Cologne, Germany. After graduating in 2009, he decided to broaden his interests by choosing to pursue a graduate degree in chamber music performance. He moved to Graz, Austria, to study with Chia Chou, pianist and co-founder of the Trio Parnassus. After completing his second master’s degree, he briefly occupied a teaching position in his home country. He further used this time to obtain a degree in pedagogy and andragogy. During his studies he also took part in several master classes with pedagogues and pianists Aldo Ciccolini, Deniz Galenbe, Ronald Pröll, Kolja Lessing, Jeremy Denk, and others.

In 2003 he was awarded the Škerjanc prize for exceptional musical achievements. In 2007 he performed at the Ruhr Klavier-Festival in Germany and was also awarded the YEHUDI MENUHIN Live Music Now foundation scholarship. His performances at prestigious festivals, as well as prizes from national and international competitions, have taken Palčič to venues across Slovenia, Italy, France, Croatia, Austria, Germany, the Czech Republic, Spain, the United Kingdom, and the United States. He performed with renowned artists, such as Koryun Asatryan, Ida Bieler, Ofer Canetti, Dudu Carmel, Nora Romanoff-Schwarzberg, Steven Thomas, Benjamin Ziervogel, Andrej Žust, and others.

In addition to his concert and pedagogic activity, Rok Palčič is founder and artistic director of the Cultural Arts Society Ars Haliaeti, focused on organizing educational and artistic events. The Masterclasses Haliaeti Summer Academy, which has become one of the largest classical music festivals in Slovenia, is recommended by the University of Florida School of Music, where Rok Palčič has been appointed as Visiting Assistant Professor of piano and chamber music between 2015 and 2017.

His doctoral research at the University of Maryland was focused around rediscovering forgotten music by Late-Romantic composers, particularly the piano works of French composer Melanie Bonis. In the same year that he recorded his 2-CD dissertation containing 45 of her works for piano solo, he also recorded his collaborative debut CD featuring the complete violin sonatas by J. Brahms, which will be released on the Slovenian National Radio Label ZKP in 2020.

In 2018, he created Chevy Chase Music and has been its director since. He is also the creator of Music School 21.

We use cookies to ensure that we give you the best experience on our website. If you continue to use this site we will assume that you are happy with it.OkPrivacy policy